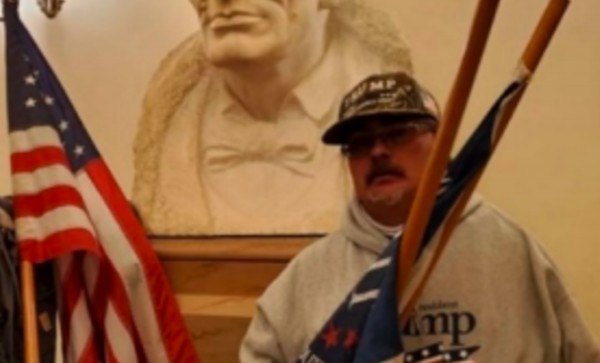 A Colorado man will spend two weeks in community corrections and three years on probation for illegally entering the U.S. Capitol during the riot that interrupted the certification of the 2020 presidential election on Jan. 6.

Croy pleaded guilty in August to a charge of parading, demonstrating or picketing in the Capitol building, a misdemeanor. The charge carried a maximum sentence of six months in prison and a $10,000 fine.

Croy illegally entered the Capitol twice during the insurrection, though he did not damage any property or hurt anyone, U.S. District Judge Beryl Howell said during the sentencing hearing Friday.

“This defendant claims he got caught up in the fervor of the crowd, but being a follower does not negate criminal liability,” Howell said.

Croy apologized for his actions during the hearing in Washington, D.C. In a letter filed in his case, Croy wrote that he followed the crowd into the Capitol “like a lemming.”

“I am guilty of being an idiot and walking into that building and again apologize to America and everyone affected by my role in participating,” Croy wrote.

A memo filed to the judge by Croy’s defense attorneys states that Croy consumed hours of news and livestreams about the 2020 election.

“Mr. Croy believed what he read on the internet and heard from the President himself — that the election had been stolen,” the lawyers wrote.

Croy did not plan on entering the Capitol when he arrived in D.C. and only did so after then-President Donald Trump invited rallygoers to the Capitol, the lawyers wrote. 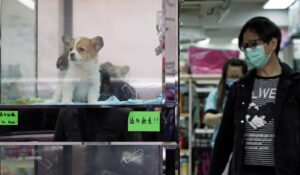 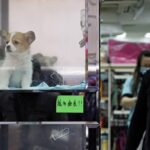 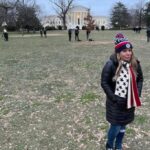 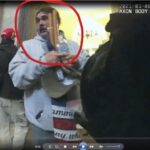 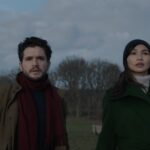