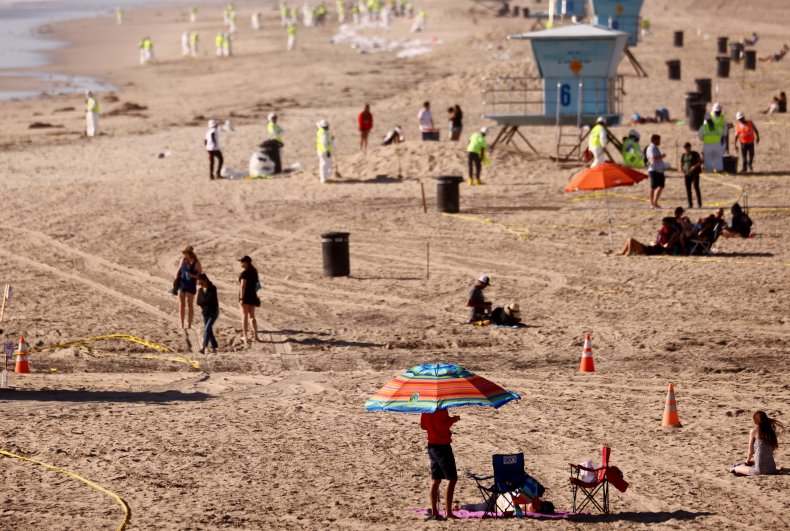 City and state beaches in Huntington Beach will be reopened after water quality tests found no detectable levels of oil associated toxins in the ocean water, but officials are urging visitors to avoid areas that smell of oil and to avoid touching materials covered in oil that wash ashore.

The reopening planned for Monday was announced in a statement released by the city of Huntington Beach and California State Parks, eight days after an undersea pipeline leaked crude oil into ocean waters off the coast of Southern California.

The news will likely please surfers and beach-goers like Richard Beach, who returned to the waves in Huntington Beach with his bodyboard—until lifeguards on jet skis chased him out on Sunday. He trekked back across the beach, passing workers in hazmat suits tasked with clearing the sand of sticky, black blobs that washed ashore after the spill.

Huntington Beach and nearby coastal communities have been reeling from last week’s spill that officials said sent at least about 25,000 gallons (95,000 liters) and no more than 132,000 gallons (500,000 liters) of oil into the ocean. It was caused by a leak about 5 miles (8 kilometers) off the coast in a pipeline owned by Houston-based Amplify Energy that shuttles crude from offshore oil platforms to the coast.

The spill was confirmed on October 2, a day after residents reported a petroleum smell in the area. The cause is under investigation and officials said they believe the pipeline was likely damaged by a ship’s anchor several months to a year before it ruptured. It remains unknown when the slender, 13-inch (33-centimeter) crack in the pipeline began leaking oil.

On Sunday, there was no smell of oil and the sand looked largely clear by the Huntington Beach pier, where workers combed the sand for tar.

Officials in the city of 200,000 people have been testing the water to ensure it’s safe for people to go back in the water and said they’ll continue the testing for at least two more weeks.

Since the spill, residents have been allowed to walk on the sand in Huntington Beach but have been prohibited from the shoreline and the water, and parking was blocked off for nearby state beaches. Popular surfing and swimming spots in Newport Beach and Laguna Beach also been closed.

In Huntington Beach, shops selling everything from bikinis and stars-and-stripes boogie boards to sand toys and fishing gear have taken an economic hit. Marian Johnson, who owns “Let’s Go Fishing” on the pier, said sales have been halved since the spill.

Mike Ali, who owns the nearby shop Zack’s, said he had to close three of his four locations and reduce workers’ hours. People were still renting bikes and buying food at his one store that remained open, but he said business dropped 90 percent without surf lessons, event catering and beach bonfires.

But he said he wouldn’t race to get back into the water because of the spill and worries about the impact on wildlife. Since the incident, officials have reported 38 dead birds and nine dead fish, while 27 oiled birds have been recovered and are being treated.

On Sunday morning, only a handful of people played beach volleyball on Huntington Beach while a few others exercised or laid on the sand.

But the water closures didn’t deter everyone. While fishing was prohibited along the shore of almost all of Orange County, Michael Archouletta, 29, said he came down from East Los Angeles and saw no signs on the pier preventing him from dropping a line. A school of fish swam beneath the pier nearby.

“If this was so dangerous, the fish would be dead,” Archouletta said. 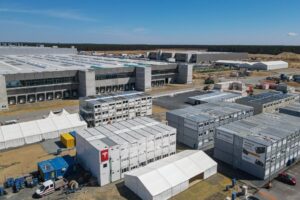 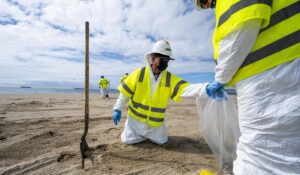 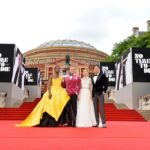 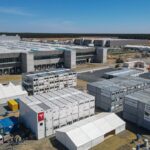 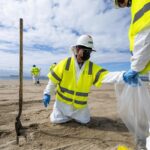 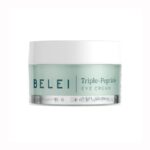