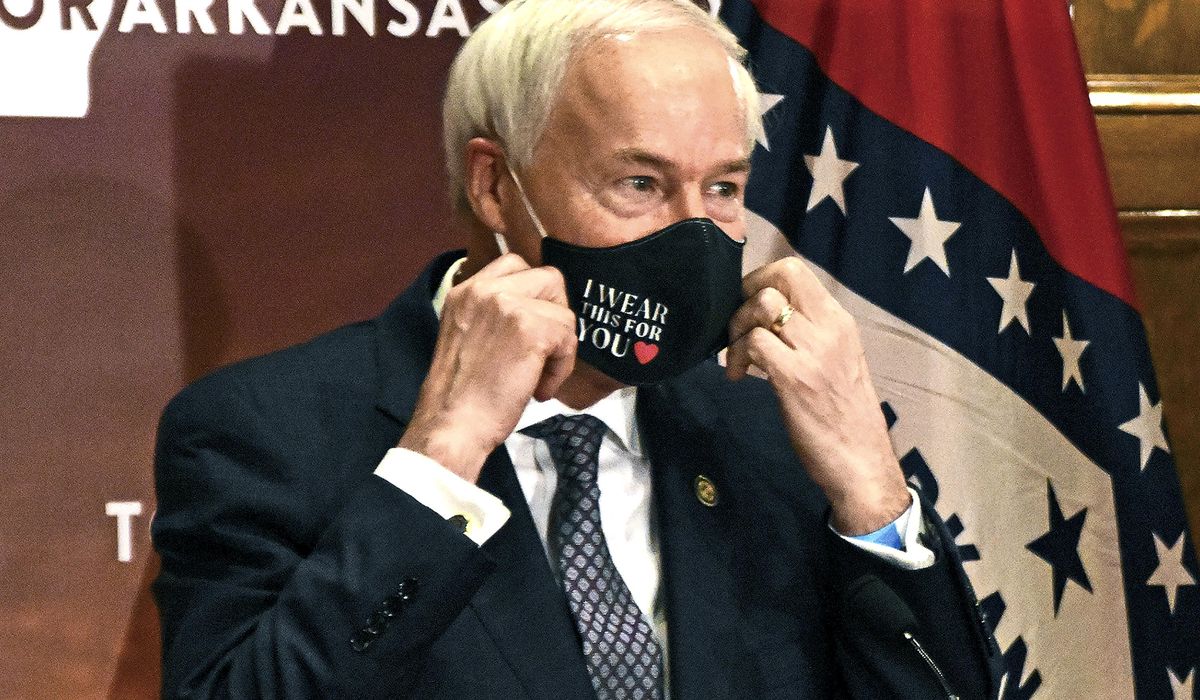 LITTLE ROCK, Ark. (AP) – Arkansas on Tuesday adjusted its rollout of the coronavirus vaccine as the state’s virus patients in the hospital continued hitting record levels.

Hutchinson said the plan is to administer the vaccine to those in the first phase, which also includes health care workers and nursing home residents and staff, by the end of January before moving on to the next phase.

“What we are seeing now is what I and all of us have warned about, and that is a surge on top of a surge,” Dr. Jose Romero, the state’s health secretary, said at a news conference. “How much of the second surge we have on top of that first surge is unknown.”

Four percent of the state’s 1,155 intensive care unit beds and nearly 21% of its 8,955 hospital beds are available, according to the Department of Health. There are 421 COVID-19 patients in ICUs around the state.

“We are stressed, we are strained but the system is not breaking at the present moment,” Dr. Cam Patterson, chancellor of the University of Arkansas for Medical Sciences, said. “We do have finite resources and so we need to be careful as to how we manage those resources.”

So far, 28% of the 134,425 doses the state’s hospitals, long-term care facilities and other health care providers have received have been administered. Five percent of 24,700 doses allocated to CVS and Walgreens for the Long Term Care Federal Program has been administered.

Hutchinson said there are about 180,000 people in the first phase the state of vaccinations the state is focusing on right now. He said the state hoped to administer vaccines to people in the next phase over 60 days starting in February.

Hutchinson said the state will coordinate with the private sector on the vaccine distribution for the next phases and the general public, and planned to have a report detailing the initiative released by Jan. 15. 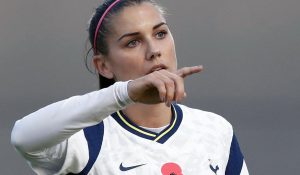 Alex Morgan says her family has contracted the coronavirus 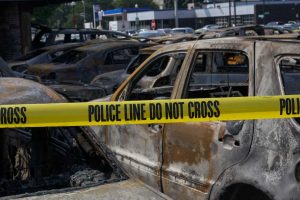 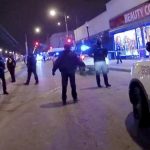 After more than a year, public sees video of Chicago officer in SUV knocking woman to the pavement on South Side 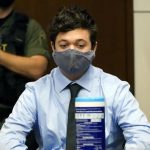 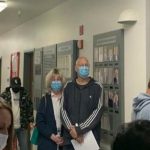 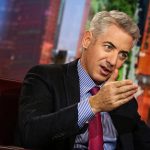