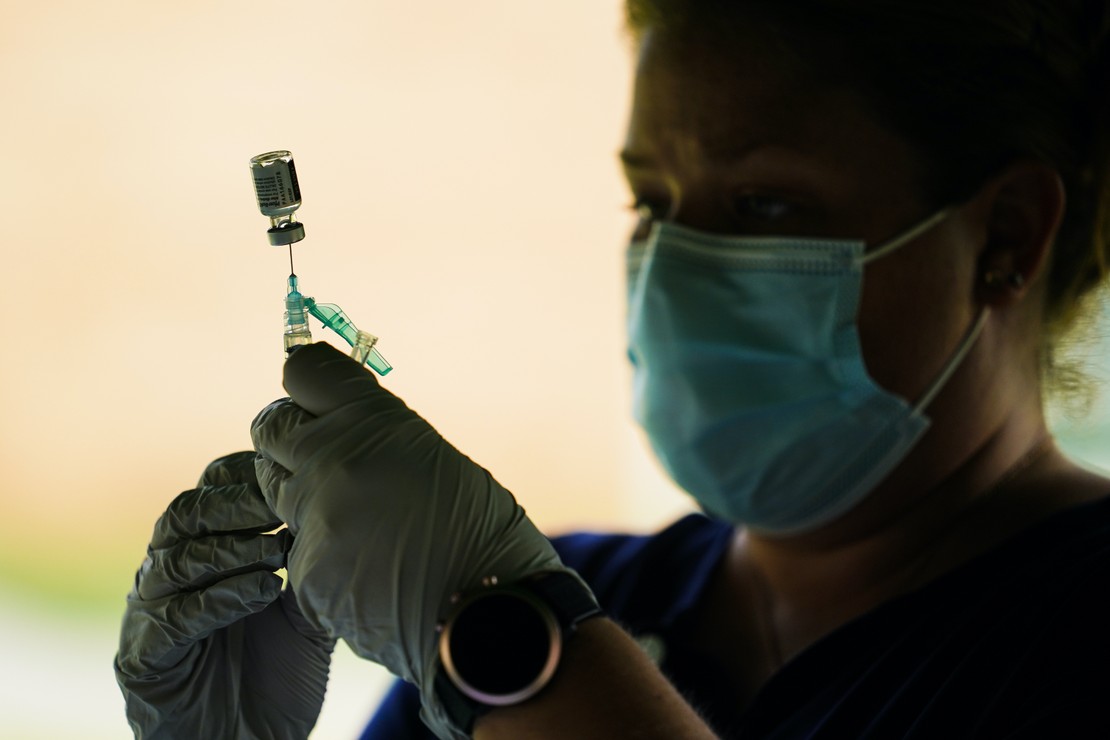 I’ve had an earworm or two lately. Since coming across this study, I keep hearing 4 Non Blondes in my head:

“I cry sometimes when I’m lying in bed just to get it all out, what’s in my head. And I am feeling a little peculiar.

So I wake in the morning, and I step outside, and I take a deep breath, and I get real high.

And I scream from the top of my lungs, WHAT’S GOING ON?!”

You may be asking the same question after understanding the results of a large study about vaccines and rates of COVID-19. S.V. Subramanian Ph.D., a professor in Population Health and Geography at Harvard’s T.H. Chan School of Public Health, authored the study. His profile lists over 600 original journal articles that have been cited by other researchers thousands of times. Subramanian’s work focuses on population-level public health statistics and epidemiology curves of several diseases.

This study was published in the European Journal of Epidemiology on September 30, 2021, roughly three weeks after President Biden announced his vaccine mandate to distract from his flaming failure in Afghanistan. In the introduction, Subramanian noted:

Vaccines currently are the primary mitigation strategy to combat COVID-19 around the world. For instance, the narrative related to the ongoing surge of new cases in the United States (US) is argued to be driven by areas with low vaccination rates [1]. A similar narrative also has been observed in countries, such as Germany and the United Kingdom [2]. At the same time, Israel that was hailed for its swift and high rates of vaccination has also seen a substantial resurgence in COVID-19 cases [3].

So how’s that going? Subramanian examined the relationship between the percentage of the fully vaccinated population and new COVID-19 cases across 68 countries and 2,947 counties in the United States. The data for country analysis came from Our World in Data cross country COVID-19 information. While this data set may contain confounding variables, such as testing rates between countries, the large data set can still detect trends. The county-level data for the United States was provided by the White House COVID-19 data team.

Related: If Geraldo Rivera Is Vaxed Against COVID-19, Why Is He So Furious Others Aren’t?

One only needs to read the first paragraph of the study’s findings to be shocked (emphasis added):

When Subramanian analyzed county data from the U.S., it reinforced his findings globally. He found, “There also appears to be no significant signaling of COVID-19 cases decreasing with higher percentages of population fully vaccinated.” A deeper dive showed that the most vaccinated counties were listed as “high transmission” by the CDC. In contrast, among the counties with the lowest transmission rates, 26.3% have less than 20% of their population fully vaccinated.

Subramanian also notes that the CDC found an increase in hospitalizations and deaths among the fully vaccinated between January and May 2021. The rates increased from 0.01 to 9% and 0 to 15.1%, respectively.  Director Rochelle Walensky and Dr. Anthony Fauci have never mentioned this statistic. However, it may be why they insist on recommending masks indoors again. It is now October, and an excellent question for some intrepid reporter to ask our “experts” is: What those rates are now? Not that they would go on with a host who would ask that.

The first paragraph of Subramanian’s interpretation of the data reads (emphasis added):

The sole reliance on vaccination as a primary strategy to mitigate COVID-19 and its adverse consequences needs to be re-examined, especially considering the Delta (B.1.617.2) variant and the likelihood of future variants. Other pharmacological and non-pharmacological interventions may need to be put in place alongside increasing vaccination rates. Such course correction, especially with regards to the policy narrative, becomes paramount with emerging scientific evidence on real world effectiveness of the vaccines.

It is impossible to believe that our health experts are not aware of these numbers. If they aren’t, they should be fired. Should they have the same type of robust statistical analysis that contradicts Subramanian’s findings, let’s see it. In the meantime, our politicians, health bureaucrats, and corporate media want to vaccinate children aged 5-11, refuse to acknowledge recovered immunity, and are not backing off mandates.

Related: EXCLUSIVE: How Long Will Vaccine Authoritarians Sit in the Cold and the Dark?

Taken together, it should make you wonder what’s going on too. It might even make you hear my other earworm when Geoff Tate from Queensryche croons:

Is there anybody listening?

Is there anyone that sees what’s going on?

Read between the lines, criticize the words they’re selling. Think for yourself, and feel the walls, become sand, beneath your feet.

My guess is that Subramanian’s findings were only published because he gave a vague nod to continued vaccination in his closing paragraph. He noted that health experts should approach people who choose not to be vaccinated humbly and in a non-discriminatory way. However, after reading this study and learning about a research signal in the UK that could mean the vaccine limits the immune response in people who become infected for the first time after receiving it, how winter 2021 will go is a wide-open question. 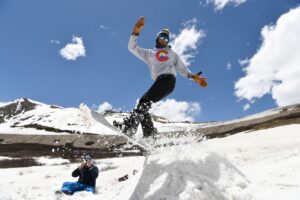 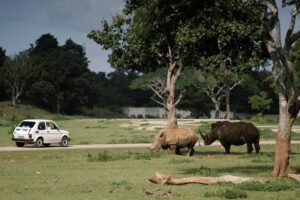