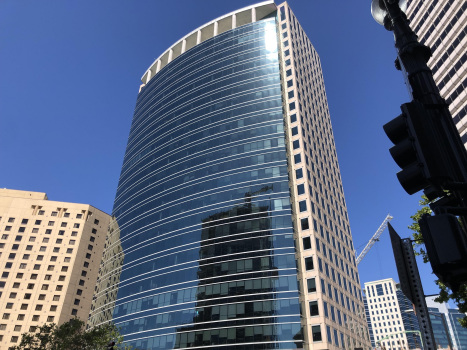 OAKLAND — An iconic office tower in downtown Oakland has landed a veteran real estate company as a buyer in a deal that tops $325 million, a sign investors hunger for key properties in the East Bay’s largest city.

The University of California Office Regents, through an affiliate, sold the highrise, the county documents stated.

The office tower, located on Broadway between 11th Street and 12th street, is atop a BART station, according to a marketing brochure circulated by Cushman & Wakefield, a commercial real estate firm.

“1111 Broadway has been one of the best-performing assets in Oakland since it was built,” said Christopher Peatross, president of Swift Real Estate Partners.

Brookfield Partners, a global real estate investment firm, also has an involvement in the deal through a mortgage for the property to help bankroll the Swift purchase.

Swift Real Estate obtained a loan of $218.5 million for the purchase of 1111 Broadway from an affiliate located at the New York City offices of Brookfield Partners, according to Alameda County documents.

Investors appear to believe that downtown Oakland is a hot ticket for commercial properties.

Among the high-profile deals in less than a year in Oakland’s urban core:

— In November 2020, TMG Partners paid $449.8 million for an office and retail complex at 300 Lakeside Drive. PG&E has agreed to lease a 28-story office tower for the utility’s future corporate headquarters, a rental deal that will shift the company’s head offices out of San Francisco. 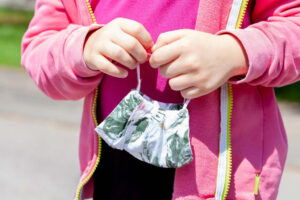 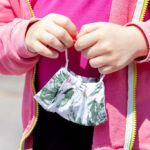 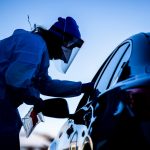