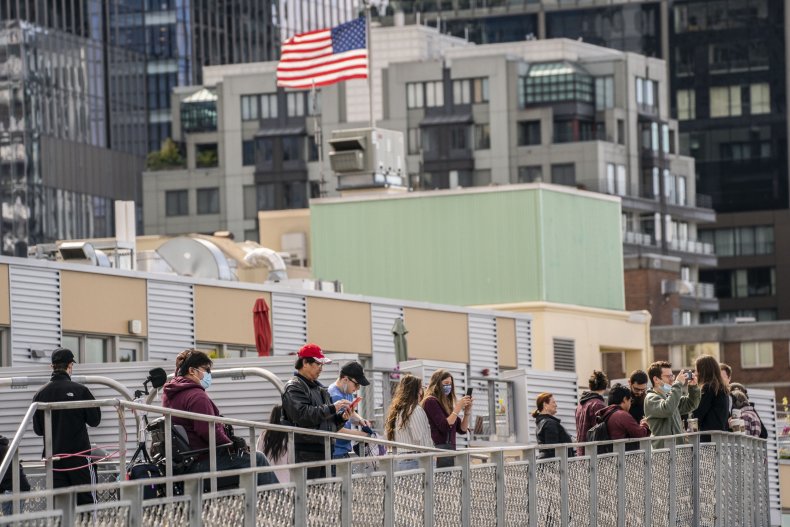 Police in Seattle arrested a 32-year-old woman on Monday, alleging she pepper-sprayed a mother and her child in an elevator at Pike Place Market.

Officers responded to a report of an assault at the market at around 4:30 p.m., according to a news release from the Seattle Police Department.

They arrived at Pike Place and located the suspect, pushing a stroller that contained a bottle of bleach and carrying a can of pepper spray.

Officers took the suspect into custody without further incident, police said. Medics from the Seattle Fire Department treated the mother and child at the scene.

According to police, the victim told officers that she had been in an elevator with the suspect when she heard the woman swearing to herself. She told police that she had asked the suspect if everything was OK, but then the suspect pulled out a can of pepper spray and discharged it at the woman and her child.

Police said the suspect, who was not named, told officers that she had sprayed the victims because she is “in a high-risk category” and concerned about contracting the Delta variant of COVID-19.

The King County Prosecutor’s Office said the suspect also said that the victims were not wearing masks in the elevator, KIRO7 reported.

She also alleged that the mother had been “yelling at her” and she took out the pepper spray and “accidentally” pepper-sprayed the woman and her child.

The woman was booked into the King County Jail on suspicion of assault and assault of a child.

The King County Prosecutor’s Office has been contacted for additional comment.

The incident comes as the U.S. is seeing a surge in coronavirus infections fueled by the more infectious Delta variant.

Health officials have said the variant is responsible for over 80 percent of new infections in the country, particularly in areas with lower vaccination rates.

On Tuesday, the U.S. Centers for Disease Control and Prevention (CDC) revised its guidance on masks, recommending that Americans wear masks indoors in places where the virus is rapidly spreading, even if they are fully vaccinated.

Citing new information about the Delta variant’s ability to spread among the vaccinated, the CDC also recommended indoor masks for all teachers, staff, students and visitors at schools nationwide, regardless of their vaccination status. 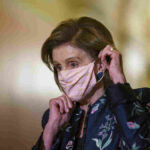 Masks To Return To The U.S. House And White House After The CDC Changes Guidance 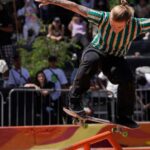 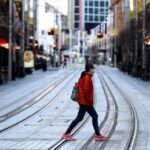