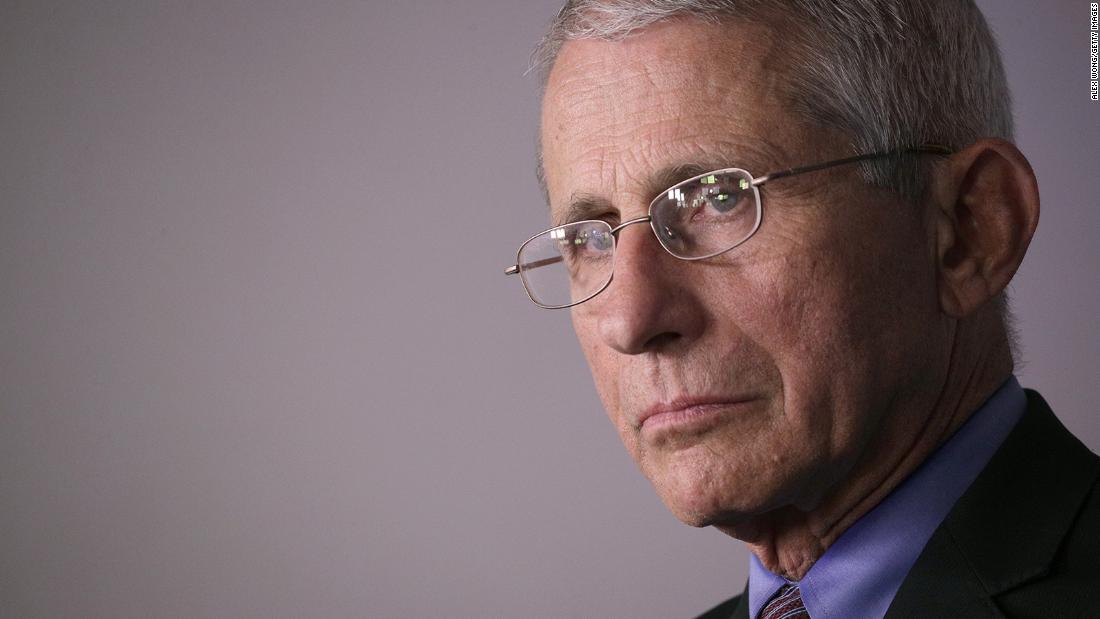 “In my nearly five decades of public service, I have never publicly endorsed any political candidate. The comments attributed to me without my permission in the GOP campaign ad were taken out of context from a broad statement I made months ago about the efforts of federal public health officials,” Fauci said in a statement provided exclusively to CNN when asked if he agreed to be featured in the ad.
The Trump campaign released the new ad last week after the President was discharged from Walter Reed National Military Medical Center following treatment for Covid-19. The 30-second ad, which is airing in Michigan, touts Trump’s personal experience with the virus and uses a quote from Fauci in an attempt to make it appear as if he is praising Trump’s response.
“President Trump is recovering from the coronavirus, and so is America,” the ad’s narrator says. “Together we rose to meet the challenge, protecting our seniors, getting them life-saving drugs in record time, sparing no expense.”
The ad then flashes to an interview with Fauci in which he says, “I can’t imagine that anybody could be doing more.”
Though no date is provided in the ad, Fauci’s quote is from an interview with Fox News in March. During that interview, Fauci praised the White House coronavirus task force’s round-the-clock effort to respond to the pandemic, which he says included numerous White House meetings and late-night phone calls.
“We’ve never had a threat like this. The coordinated response has been…There are a number of adjectives to describe it — impressive, I think is one of them. We’re talking about all hands on deck. I, as one of many people on a team, I’m not the only person,” Fauci said at the time. “Since the beginning, that we even recognized what this was, I have been devoting almost full time on this. I’m down at the White House virtually every day with the task force. It’s every single day. So, I can’t imagine that under any circumstances that anybody could be doing more.”
The Trump campaign did not immediately respond to a request for comment.
The use of Fauci in the new ad appeared to be a recognition by the Trump campaign that the doctor is a voice voters trust when it comes to the pandemic. Trump has privately and publicly compared Fauci’s approval with his own.
In late July, Trump publicly wondered why the doctor’s approval rating is so high when his is so low.
“It’s interesting: he’s got a very good approval rating. And I like that, it’s good,” Trump said. “Because remember: he’s working for this administration. He’s working with us. We could have gotten other people. We could have gotten somebody else. It didn’t have to be Dr. Fauci. He’s working with our administration. And for the most part we’ve done what he and others — and Dr. (Deborah) Birx and others — have recommended.”
Trump continued: “And he’s got this high approval rating. So why don’t I have a high approval rating with respect — and the administration — with respect to the virus? We should have it very high.”
On ABC News Sunday, Jon Karl, who was guest hosting “This Week,” said he requested Fauci for an interview, and although he was willing to come on, the White House blocked the appearance. Karl said other medical experts on the task force were also requested, but the White House did not offer anyone.
White House communications director Alyssa Farah noted on Twitter later Sunday that Fauci had made multiple appearances on television in the last week. 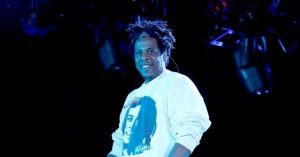 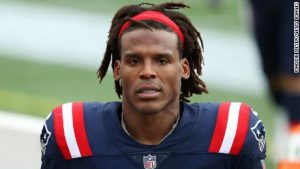 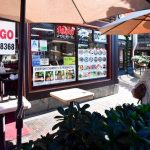 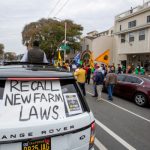 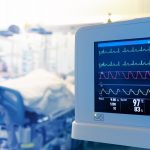 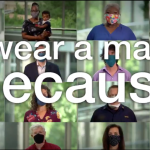