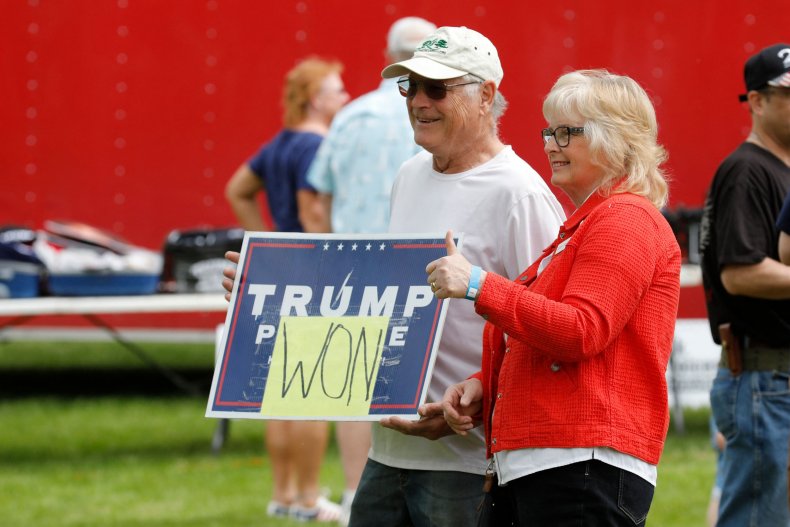 Protesters crowded the Michigan State Capitol on Tuesday, demanding an audit of the 2020 presidential election.

The rally was organized by a group called Election Integrity Fund and Force. The organizers said they originally anticipated roughly 100 attendees. One independent reporter, Brendan Gutenschwager, said the rally had grown to at least a few hundred people.

The demonstration comes just days after former President Donald Trump promoted the event in a statement calling for an audit of the state’s 2020 election results.

“Big Michigan Rally coming up on Oct. 12th, on the Capitol steps in Lansing, where Patriots will demand a Forensic Audit of the 2020 Presidential Election Scam,” Trump wrote in a statement. “The Voter Fraud is beyond what anyone can believe. Anyone who cares about our Great Country should attend, because unless we look to the past and fix what happened, we won’t have a future or a Country.”

Trump also noted that three Republican candidates he’s given his endorsement—Matt DePerno, Steve Carra, and Kristina Karamo—would be in attendance at the event.

A months-long Republican-led investigation into the election concluded in June there was no widespread fraud. The report said that residents should be confident that the election’s outcome represents the “true results. 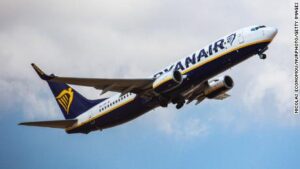 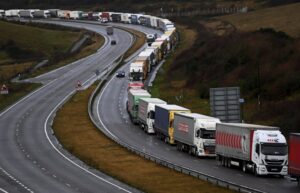 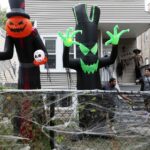 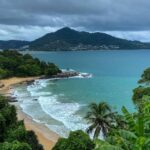 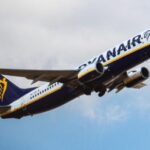 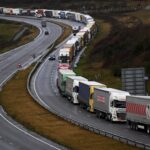