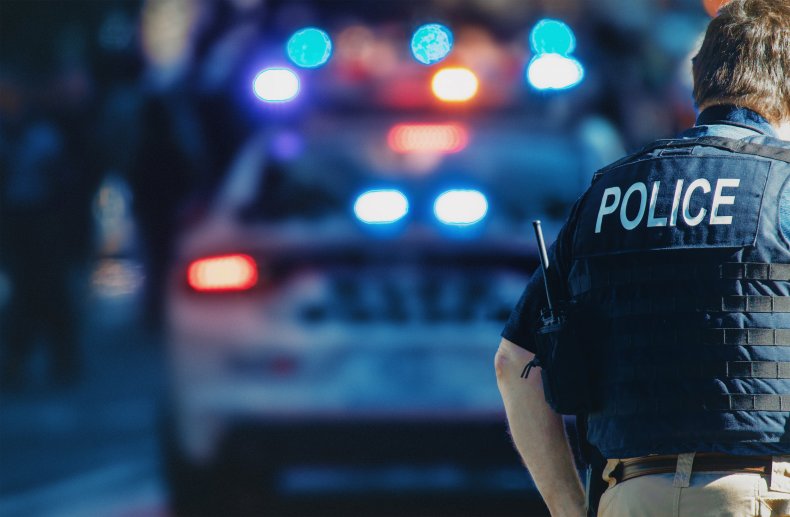 A Texas police officer is being charged with aggravated assault with a deadly weapon after fatally shooting a murder suspect earlier this year as investigators determined the suspect killed posed no immediate threat, according to the Associated Press.

Forest Hill Officer Logan Barr, 23, allegedly shot and killed Michael Lee Ross Jr., 32, when Ross was standing as far as 20 feet away from police while holding a knife, the Fort Worth Star-Telegram reported.

Texas Ranger Eisenhower Upshaw determined that Ross posed no threat to the Forest Hill officers as he was armed with only a knife and was as far as 20 feet away in a creek.

“Ross did not pose a reasonable and immediate threat of death or bodily injury to the officers or others when he was shot,” Upshaw wrote in the arrest warrant.

Upshaw issued the warrant after reviewing body camera footage from the officers at the scene. According to the warrant, Ross had been facing Barr and a police sergeant with his hands down by his side while holding the knife in his right hand when he was reportedly shot twice by Barr.

Police said Barr responded to a call on June 9 in a convenience story parking lot and found a woman identified as Kieona Hall with stab wounds and Ross hiding in a creek near the parking lot. Hall later was pronounced dead at the hospital.

In a news release a few hours after the shooting, Forest Hill police said the suspect attempted to harm himself with the knife.

Upshaw said in the warrant that he did not see Ross attempt to stab himself based on the officer’s body camera video. He also said the suspect never made any verbal threats, raise the knife in a threatening manner toward the officers, attempt to climb the muddy embankment toward the officers or make any effort to run away.

“The Texas Rangers have examined the known facts and circumstances of the case to this point in the investigation,” according to a statement released Wednesday by officials with the Texas Department of Public Safety. “Rangers are waiting on the final autopsy report from the Tarrant County Medical Examiner. Depending upon the results of the Medical Examiner’s report, the charge may change. The investigation is ongoing and no additional information is currently available.”

The Star-Telegram could not reach Forest Hill police officials for comment. 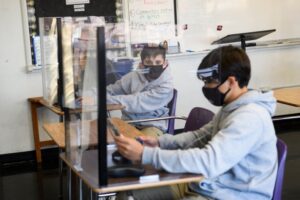 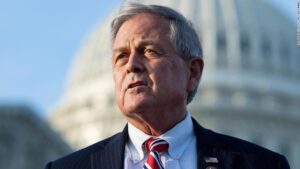 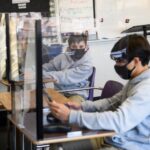 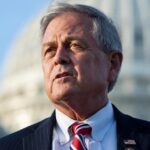 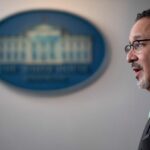