Minneapolis Police Investigate Punching of a Black Teenager by an Officer 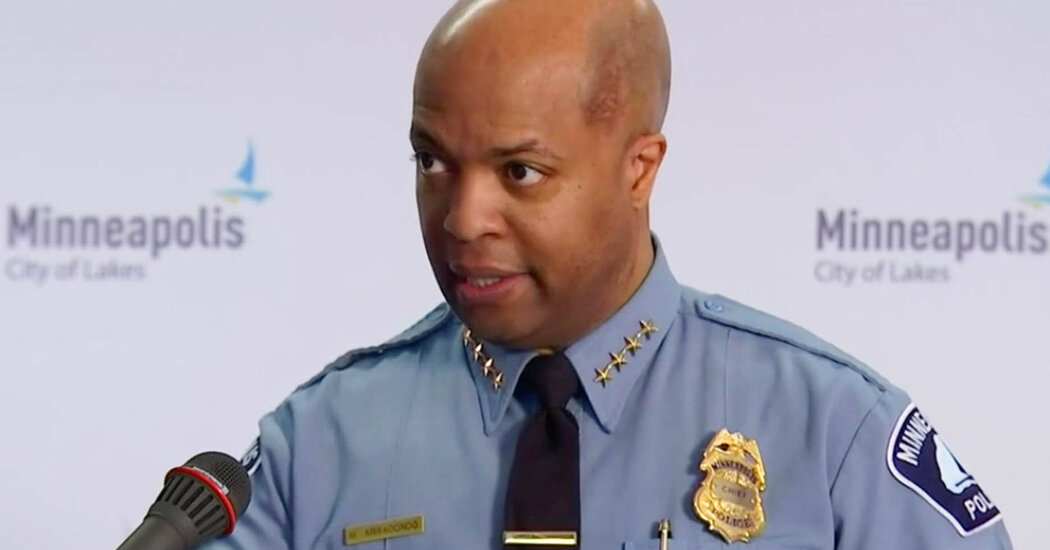 The events were recorded on video by an eyewitness and came as residents had been protesting another teenager’s arrest in connection with what police said was a “violent felony carjacking.”

The Minneapolis Police Department has opened an internal affairs investigation after a Black teenager was punched by an officer who appeared to be white, the mayor and the police chief said on Thursday.

The announcement came one day after a partial video of the episode recorded by an eyewitness had drawn widespread attention and touched off protests by Black community members, who called for the officer to be fired.

The protests were set against the backdrop of the trial of Derek Chauvin, one of four former Minneapolis police officers who have been charged in the killing of George Floyd last May. Mr. Chauvin pinned Mr. Floyd’s neck to the ground for more than nine minutes as Mr. Floyd, a Black man, told officers that he couldn’t breathe.

“De-escalating is paramount in the work that our officers do,” Medaria Arradondo, the city’s police chief, said during a news conference on Thursday.

The punch occurred on Wednesday afternoon after a “violent felony carjacking” in the suburb of New Hope and a police chase through Robbinsdale that ended in north Minneapolis, the authorities said.

Minneapolis police officers had been helping their suburban counterparts, who had stopped a suspect in the carjacking, when a group of residents approached and protested that the officers had the wrong person in custody, the eyewitness video showed. The suspect, another Black teenager, said he had been scared when Robbinsdale police officers led him toward the back seat of a patrol car.

Tensions between the residents and the officers began to escalate, and a Minneapolis police officer punched another Black teenager at the scene during a skirmish, the video showed. The person who recorded the video had been walking away from scene when the exchange happened, so it was not immediately clear what had led the officer to throw the punch.

Civil rights groups criticized the use of force by the officer.

“The M.P.D. is out of control,” Sonja Muus, a member of the Racial Justice Network, said in a statement on Thursday. “They don’t care if they are being filmed or if their body cameras are on. They know they can act with impunity.”

At the news conference on Thursday, Mayor Jacob Frey of Minneapolis said that he could not comment on the specifics of the case without potentially compromising the internal affairs investigation.

The other teenager, whom the police described as the carjacking suspect, was also taken into custody, Chief Arradondo said.

The chief said he had not made a decision on whether to release body camera footage from officers at the scene and urged the public to let the Police Department conduct a thorough investigation. He said he was aware of public criticism of the department but asked residents to allow officers to do their jobs.

“While there may be distrust or a sentiment of concern,” the chief said, “we have to respond. We’re first responders.”

Asked if a punch was an authorized police technique, Chief Arradondo said the law gives officers broad discretion over use of force.

“Have there been times, absolutely, where that’s justified?” he said. “For sure.” 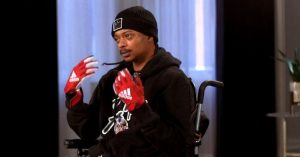 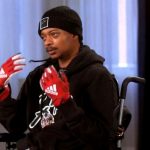 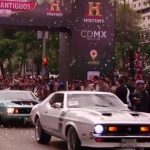 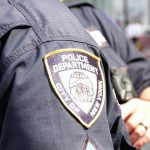 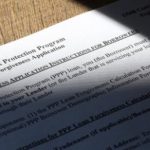