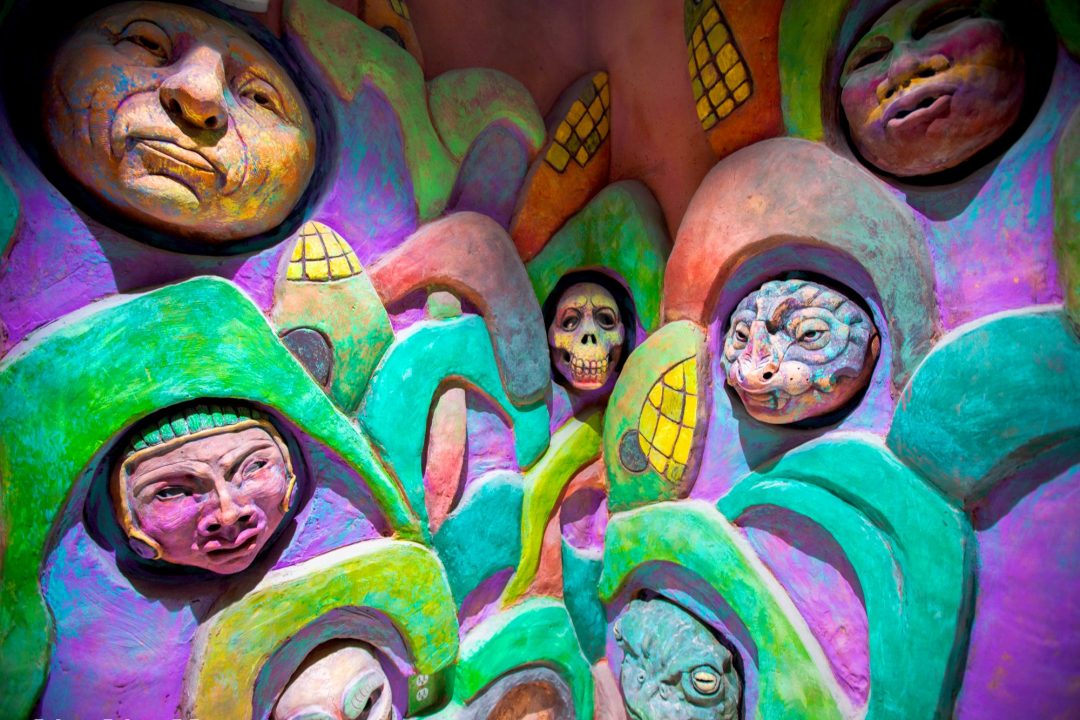 Located at the intersection of Interstate 25, West Colfax Avenue and Auraria Parkway, Meow Wolf’s triangular, $50 million building covers 90,000 square feet of space. The Denver location — the Santa Fe-based company’s third — is scheduled to open in the fall with a 450-person-capacity music venue, cafe and retail space in addition to hundreds of its trademark surreal, handmade sculptures and environments.

Applications are being accepted starting Friday, June 4, until June 22. Meow Wolf will hold a job fair June 25-28 at Empower Field at Mile High to assess candidates, officials said in a press statement. Interested people can apply at meowwolf.com/careers.

The positions are expected to start in August, and the majority will start at $17 per hour, officials said in the press statement.

“Meow Wolf truly embraces diversity and equal opportunity and we’re working with the Denver community to bring our exhibition to life. We are committed to building a team that represents a variety of backgrounds, perspectives and skills,” said Erin Hirsch, chief “people officer” at Meow Wolf, in the statement.

After opening its first installation, “The House of Eternal Return,” in Santa Fe, Meow Wolf has expanded rapidly in recent years with outside investments and new locations in Denver and Las Vegas. The latter’s Omega Mart opened in February and hopes to become one of that city’s main tourist attractions — having sold out every day since it opened, according to the company.

Meow Wolf has been slowly revealing details about the Denver installation in recent months, including artist previews and peeks at its installations. 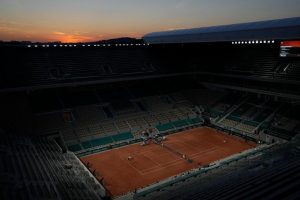 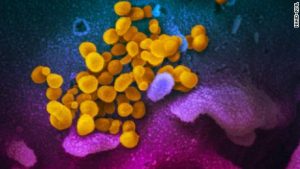 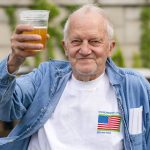 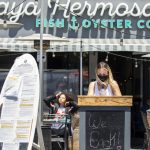 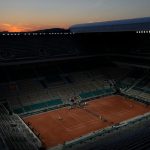 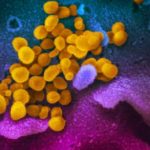