Louie Gohmert, who refused to wear a mask, tests positive for coronavirus 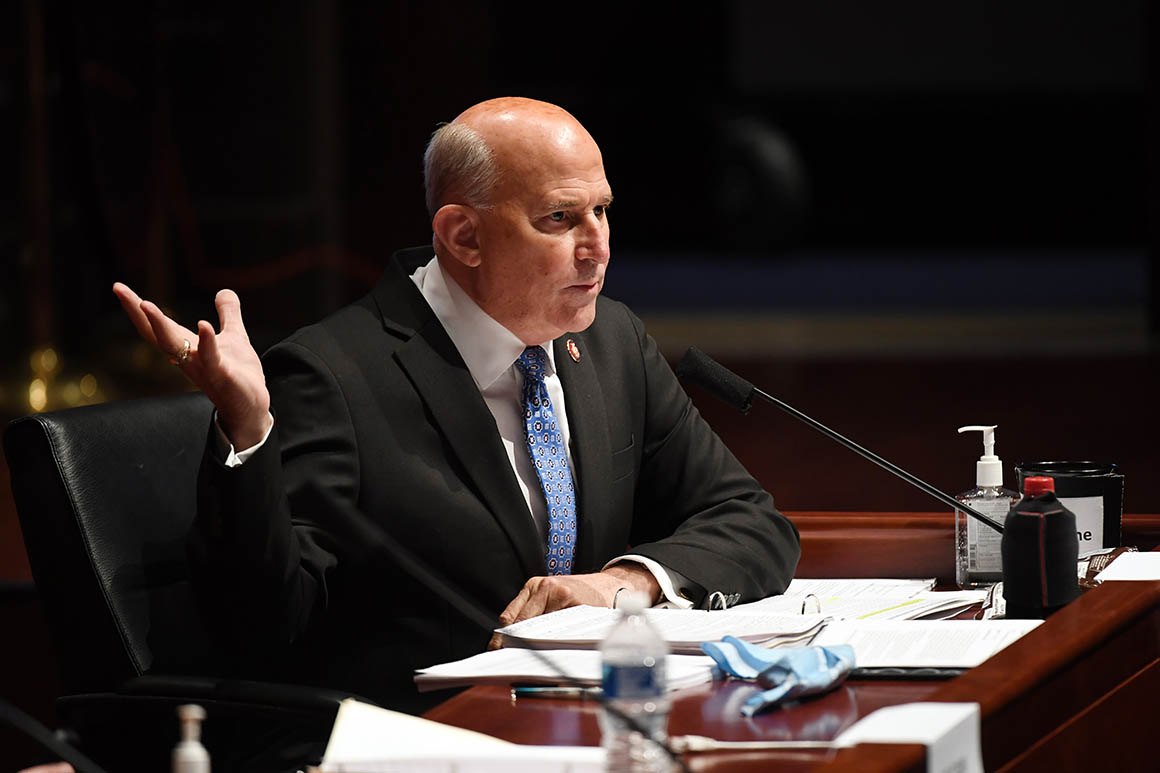 Rep. Louie Gohmert — a Texas Republican who has been walking around the Capitol without a mask — has tested positive for the coronavirus, according to multiple sources.

Gohmert was scheduled to fly to Texas on Wednesday morning with President Donald Trump and tested positive in a pre-screen at the White House. The eighth-term Republican told CNN last month that he was not wearing a mask because he was being tested regularly for the coronavirus.

In May, Speaker Nancy Pelosi (D-Calif.) and Senate Majority Leader Mitch McConnell (R-Ky.) turned down the administration’s offer of rapid testing for the Capitol. Some lawmakers — mostly Republicans — decline to use face coverings while in the building.

Gohmert attended Tuesday’s blockbuster House Judiciary Committee hearing with Attorney General Bill Barr in person, where lawmakers were seated at some distance from one another.

At one point in the hearing, Chairman Jerry Nadler (D-N.Y.) chastised several Republicans for taking off their masks, though Gohmert was not among those he scolded.

“Is it permissible to drink a sip of coffee?” one of the members asked.

“It is not permissible,” replied Nadler. Who should choose UC campus chancellors? Faculty protest proposal to reduce their role 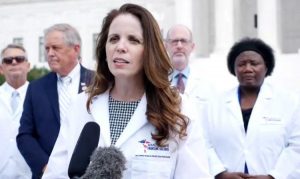