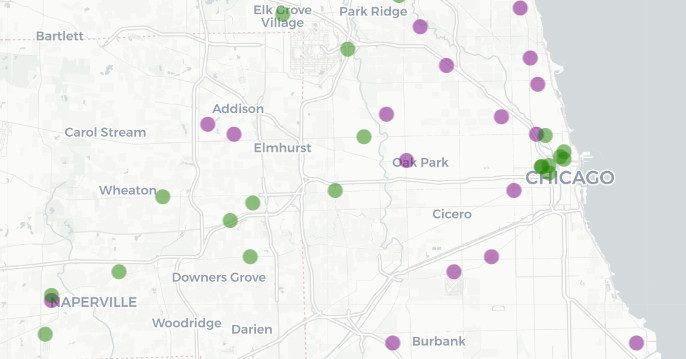 Looking for a (legal) bag of weed? Soon, you won’t have to go too far anymore.

Illinois now has 110 dispensaries licensed to sell recreational pot — more than ever before — after state regulators issued a slew of permits in recent weeks ahead of a critical deadline.

There are now 19 licensed weed stores in the city, 47 in the suburbs and 44 more spread elsewhere across the state. A dozen of those are slated to open in the city and suburbs in the near future.

The rush to secure additional licenses came amid a takeover streak by major pot companies looking to expand their footprints and cash in on the state’s booming weed industry. As a result, the state’s billion-dollar pot market could soon be dominated by as little as 27 players, many of them giants of the cannabis world.

When Illinois’ prohibition on pot was lifted last year, the operators of the state’s existing medical dispensaries were given the opportunity to also start selling recreational weed and to open secondary locations to serve new adult-use customers. In the ensuing months, those licenses became increasingly valuable as corporate weed interests turned their focus to Illinois and snapped up smaller shops, many of which were independently operated.

Illinois’ small contingent of pot firms was up against a strict March 31 deadline and risked losing out on the opportunity to obtain licenses now valued in the millions if they didn’t meet it. While some of them brought it down to the wire and waited to the final days to secure licenses, all 55 outstanding permits have now been issued to both the dual-use and recreational stores.

Verano Holdings, a publicly traded pot firm based in Chicago that’s valued at roughly $3 billion, emerged as one of the big winners in the shuffle to secure new licenses. After Verano’s recent buying spree, the company now has a stake in the maximum 10 dispensaries.

But state records appear to show that Verano is also in the process of acquiring at least one more license from the parent company of the GreenGate dispensary in Rogers Park that would put the firm over the legal limit. That license is for a planned recreational-only dispensary in Lombard.

Representatives for GreenGate and Verano wouldn’t comment on the apparent deal or whether it also includes GreenGate’s current dispensary in Chicago.

A Verano spokesman would only say the company’s Zen Leaf dispensary chain “has licensing agreements in place with some dispensary owners.” State records show the Lombard dispensary is a planned Zen Leaf location.

Asked about the issue, a spokesman for the Illinois Department of Financial and Professional Regulation said the agency checks to see whether individuals or entities “would be in excess of the licenses limitations” before approving any management agreements or permit transfers.

“The Department has not approved any transactions that would cause a person or entity to exceed the license limitations set forth in the Act,” spokesman Chris Slaby said. “If the Department subsequently determines that a single person or entity has a financial interest in more than 10 licenses, the most recently issued license would be forfeited.”

Curaleaf, another top pot firm from Massachusetts that trades publicly, also carved out a large piece of Illinois’ weed market after scooping up 10 licenses as part of its blockbuster $830 million acquisition of Chicago-based Grassroots Cannabis.

However, that deal was held up by state regulators because Grassroots and its affiliate Windy City Cannabis held the rights to 16 licenses, meaning six had to change hands before it closed.

Meanwhile, another 75 licenses prioritized for so-called social equity applicants remain in limbo. A bill drafted to end the gridlock in issuing those licenses and to dole out 115 more has been announced, though it hasn’t yet been introduced in Springfield.

Here’s where new dispensaries are expected to open in the Chicago area: 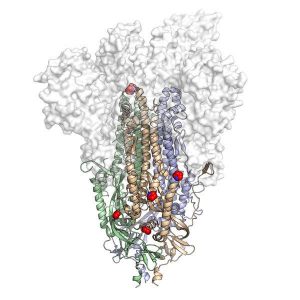 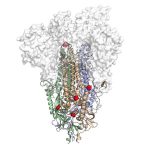 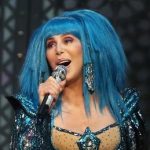 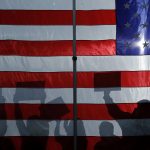 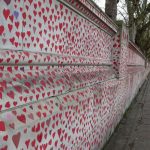