COVID-19 state of emergency will last beyond June 15, Newsom says 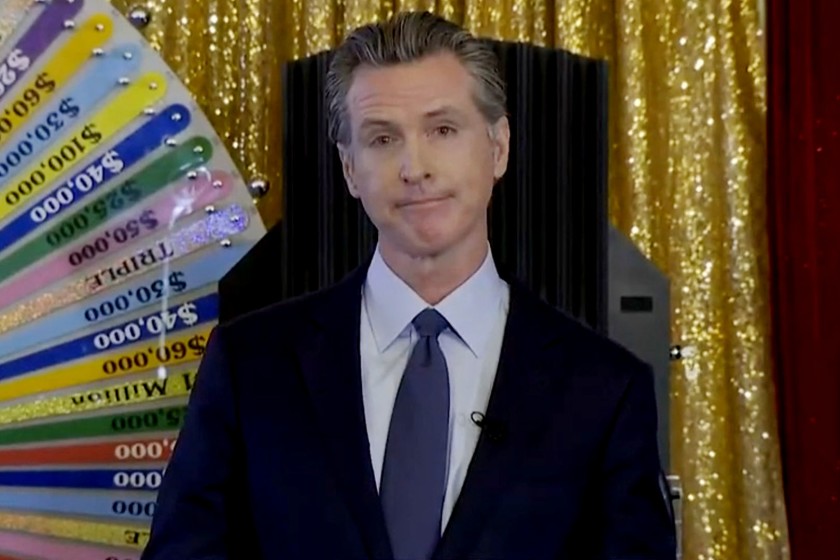 California’s COVID-19 state of emergency order will remain in place beyond June 15, despite plans to fully reopen the state’s economy on that date, Gov. Gavin Newsom said Friday.

But even with California enjoying the lowest COVID-19 case rate of any state and hospitalizations near record lows, the danger has not passed, the governor said.

The scope of the state’s public health authority has been a source of contention and the subject of legal challenges throughout the pandemic.

Dozens of orders have been issued since the state of emergency was declared; among them were California’s mask mandate and the directive that ballots be mailed to voters for last November’s election.

Though the California Constitution gives the power to create laws only to the Legislature, a state appeals court ruled just last month that the 1970 California Emergency Services Act grants the governor the power to change state law during a crisis.

The three-judge panel of the Sacramento-based 3rd District Court of Appeal said the Emergency Services Act is constitutional because it provides only temporary powers and contains “an important safeguard.” Notably, the court said that safeguard was a requirement that a governor proclaim an end to the emergency at the earliest possible date, or that the Legislature do so.

“If Newsom believes the state is safe enough to reopen, then it’s safe for people to be able to make decisions for themselves without his arbitrary and capricious rules,” state Senate Republican leader Scott Wilk of Saugus said in a statement Friday. “I believe it is time for him to hang up his crown and restore our democracy.”

It remains to be seen how the state of emergency will affect California’s June 15 reopening.

The state Department of Public Health has said “everyday life will feel a lot like before COVID-19” on that date. Coronavirus-related capacity restrictions and physical distancing requirements at almost all businesses and other institutions will be lifted, and people who are fully vaccinated will be allowed to go without masks in most situations.

However, questions persist over just how complete the reopening will be. Under new rules advanced Thursday by the state Occupational Safety and Health Standards Board, some employees who are unvaccinated, or working alongside someone who has yet to get their shots, will need to wear masks while on the job. The rules that go into effect June 15 will allow workers to forgo masks only if every person in the room is fully vaccinated, and the employer has their vaccination records on file.

Eric Berg, deputy chief of the California Division of Occupational Safety and Health, defended the proposal to require all workers — vaccinated and unvaccinated — to wear masks if unvaccinated people are present. “Without this requirement, unvaccinated employees would be at risk,” he said. “Face coverings, including N95s, become even more important in transmission prevention for unvaccinated workers as businesses open up to full capacity on June 15 and physical distancing is phased out and barriers are removed. Workers have prolonged and cumulative exposures, much longer than when not in the workplace.”

Board members approved Cal/OSHA’s proposal, saying it’s better than the existing rule, which requires all workers to wear masks almost all the time. But a majority of the board members also criticized the new standards as unnecessarily restrictive and hard to follow.

“What I heard all day was great confusion by employer groups as to the interpretation and implementation of the proposal,” said board member Chris Laszcz-Davis. “If there’s great confusion, people will either not do anything or they’re going to do the wrong thing.”

The board established a subcommittee to work with Cal/OSHA on a revised plan to relax workplace safety standards further and bring them more in alignment with those suggested by the U.S. Centers for Disease Control and Prevention.

Some infectious-diseases experts have suggested that the proposed relaxation in California’s workplace mask rules could be loosened further. They pointed out that fully vaccinated people are highly protected from the coronavirus, even when in close contact with those who are unvaccinated. Even in the rare instance that a vaccinated person becomes infected, chances are the person will show no symptoms or have very mild symptoms and is unlikely to transmit the virus to others.

When asked about the board’s decision Friday, Newsom characterized it as a step in the right direction.

“It’s an independent board; one has to be mindful of that,” he said during an event held to draw the first winners of the state’s COVID-19 vaccine lottery. “Same time, I’m mindful of the work that we’ve done, the progress we’ve made in the state as it relates to mitigating the spread and transmission rates of this disease.” But, he added, “we’ve never said that we were not going to consider some modifications post-June 15.”

One notable area is what the state calls “mega events.” Organizers of indoor events with more than 5,000 people, such as a basketball game, will be required to verify that attendees are either fully vaccinated or have tested negative for the coronavirus within 72 hours of the start time. The same will be recommended, but not required, at outdoor events with more than 10,000 people — though venues in those instances will have the option of allowing unvaccinated and untested attendees, provided they wear masks at all times.

While the guidelines could change as conditions warrant, Newsom said the state’s color-coded reopening blueprint will be retired June 15, and “for average citizens, for the public, people like myself who want to go about doing business, that means you’re not compelled by the rules” that have been in place since March of last year. 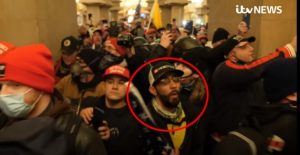 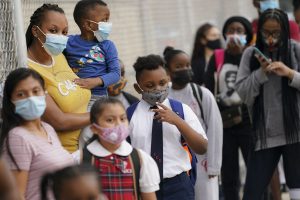 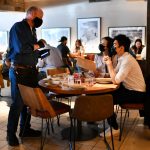 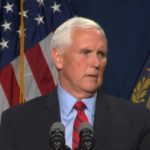 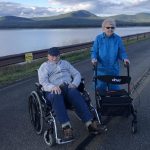 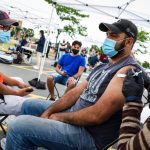