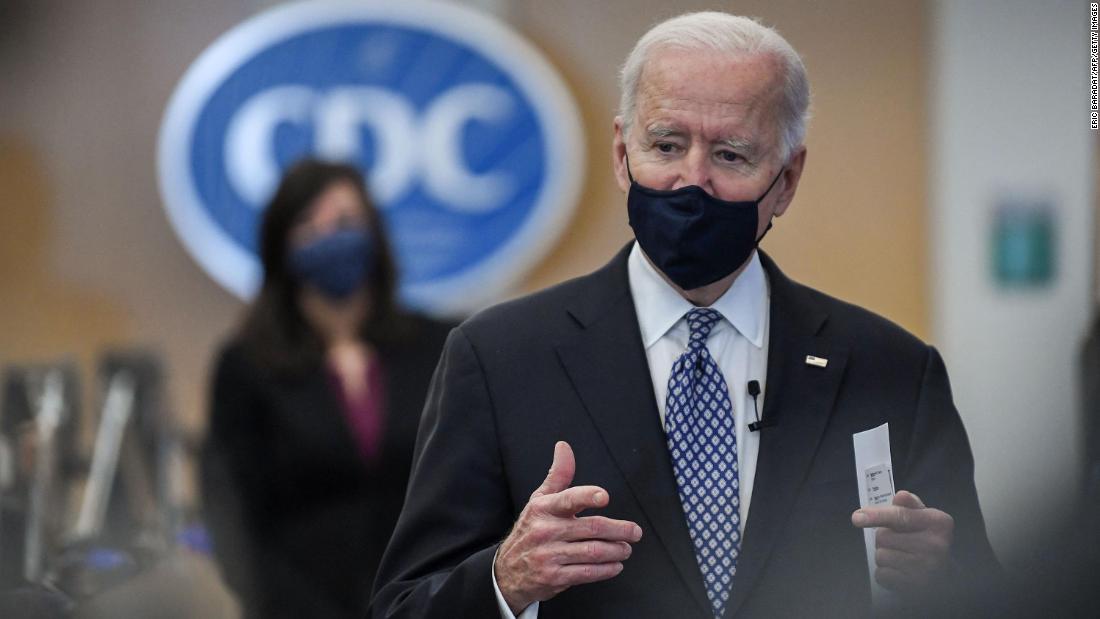 But the persistent tensions between White House officials and teachers’ unions immediately resurfaced, demonstrating the difficult push-pull over the nation’s safety guidelines and the continuing distrust of government that remain among the biggest obstacles to getting students back in the classroom.
As states drop their Covid-19 restrictions and spring breakers flood popular venues like Miami Beach, the Biden administration is trying to strike an increasingly tenuous balance between nudging schools to reopen with an “everything will be fine” ethos and sounding the alarm about increasingly crowded public spaces, rising case numbers and the spread of more deadly and contagious variants like B.1.1.7, which Dr. Anthony Fauci said Friday likely accounts for 20 to 30% of infections in this country.
Teachers’ unions have traditionally been allied with Democrats, but the relationship has become more complicated as pressure grows on the administration and Democratic governors to reopen schools in their states. Republicans hope to blame Democrats for the slow reopening of schools as a way to win back suburban voters in the 2022 midterms.
The pent-up desire to return to normal life — and the ease with which some Americans are tossing caution to the wind — was embodied by the huge crowds showing up in Miami Beach, where officials declared a state of emergency and an 8 p.m. curfew Saturday to try to control the stampede of spring break revelers. Mayor Dan Gelber, a Democrat, said at a news conference that the curfew, road and bridge closures were necessary, because “we do not want to wait for something more terrible to happen.”
“We’re getting an enormous amount of people here. More than we can handle,” Gelber told CNN’s Ana Cabrera on “Newsroom” Saturday. “It feels like a rock concert, wall to wall people over blocks and blocks,” he said, describing the kinds of crowds that led to super spreader events this time last year. Addressing people who were looking for a way to blow off steam after a year of pandemic restrictions, Gelber added: “If you’re coming here to go crazy, go somewhere else. We don’t want you.”
Incidents like this week’s beach crowds point to the state of uncertainty and impatience that many Americans are feeling right now, as public health officials urge them to adhere to safety guidelines for a few more months until the majority of Americans are vaccinated. Spring break travel set a new pandemic record Friday as nearly 1.5 million people were screened by TSA at airports, more than any time over the past year.

Biden administration officials have been highlighting the good news — for example, heralding the increasing clip of vaccinations: about 24% of the US population has now received at least one dose of a Covid-19 vaccine, and about 13% are fully vaccinated. But it’s not clear whether the message to remain cautious is resonating as cases rise in a dozen states based on a seven-day average. Fauci, the nation’s top infectious disease specialist, also said in a congressional hearing this week that the US may not be able to achieve herd immunity until children are vaccinated.
That has left many parents and teachers attempting to essentially sift through muddled messages about the level of danger that the virus still poses even in relatively controlled settings like schools. Many teachers across the country are understandably nervous as they wait for their vaccine appointments or second shots.
Overcrowded classrooms have been a perpetual problem for decades in America; the ventilation systems in many school districts are outdated and in need of repair; and some schools are so heavily fortressed that it is not possible for teachers to simply throw open the windows as some scientists suggest to mitigate Covid-19 risks. Moreover, the clinical trials focused on the safety of vaccinating children are still in early stages, and many parents are even more hesitant about getting their children vaccinated than themselves.
Still with money from Biden’s $1.9 trillion Covid relief package heading to school districts to help pay for mitigation measures like improved ventilation and personal protective equipment, CDC Director Dr. Rochelle Walensky tried to express optimism Friday when the agency announced that students could maintain a distance of three feet from other students in school, instead of six, as long as they were wearing masks. The new policy would apply to middle and high school-aged children in areas where community transmission remains low. In high transmission areas, the CDC recommended maintaining the six-foot distance or separating students into cohorts, which is also preferable in lower grades.
Walensky cited a series of recent studies, including three from Florida, Missouri and Utah, and one published in the journal Clinical Infectious Diseases that looked at Covid-19 over a four-month period in 251 Massachusetts school districts and determined there was no difference in infection rates in those schools that maintained three feet of distance rather than six feet when students were masked.
When children are eating and unable to wear masks, the CDC still recommends six feet of distance, she said, and schools should maintain that standard in common areas and during activities like singing, band or sports practices. Walensky stressed that the less stringent distancing measures must still be accompanied by other safety measures like the correct use of masks, hand washing, deep cleaning and testing that allows “rapid and efficient contact tracing.”

But many teachers’ associations remain skeptical about the policy change.
National Education Association President Becky Pringle said the organization is concerned the CDC is changing one of the bedrock rules for maintaining Covid-19 safety “without demonstrating certainty that the change is justified by the science.”
“We are so close to being able to ensure that all our schools can be so much safer. But as public health officials have rightly cautioned, in the face of new variants and a race to make vaccinations widely available, this is not the time to let down our guard,” Pringle said.
Randi Weingarten, the president of the American Federation of Teachers, said the organization would “reserve judgment” until they had fully reviewed the guidelines “especially as they apply in districts with high community spread and older buildings with ventilation challenges.”
The union also questioned the CDC and the administration’s rationale, stating they were “concerned this change has been driven by a lack of physical space rather than the hard science on aerosol exposure and transmission.”
Individual school districts also expressed their uneasiness with the new guidelines. The union representing Los Angeles Unified School District, which has shuttered its schools for the past year, suggested that the new CDC guidelines should simply be ignored, calling the change “flawed” and “abrupt.” President Cecily Myart-Cruz noted that the agreement her union negotiated with the Los Angeles school district for a return to some in-person instruction in April mandates classrooms with modernized ventilation, proper PPE and the six-foot-distancing policy, “which has been the trusted standard since the pandemic began,” she said.
In the face of that kind of pushback, Andy Slavitt, senior adviser to the White House Covid-19 response team, defended the CDC’s reasoning Friday, telling CNN’s Jake Tapper that the consternation was understandable.
“I think when there are changes, they sometimes feel abrupt to people,” he said. “The one thing I hope people know is that the CDC is acting completely independently and by the science.”
Walensky said during the briefing that she has been talking to teachers’ unions and “that they know that we need to follow the science and to make our guidance based on that science, and they’ve been very respectful of that.”
But CDC officials clearly still have a good amount of convincing to do before teachers’ unions agree that the science is sound. 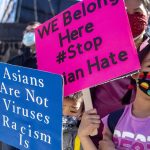 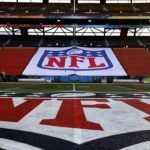 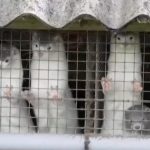