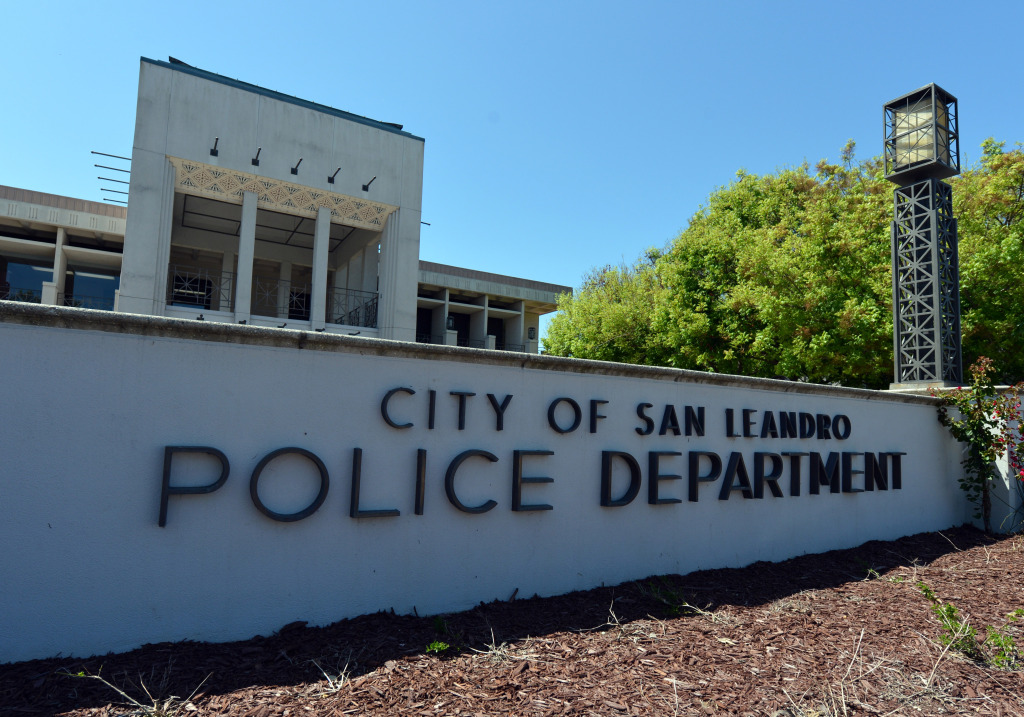 A 19-year veteran officer of the San Leandro Police Department has been charged with embezzlement and misappropriation of funds, authorities said Tuesday.

In a statement, police said Sgt. Robert Sanchez had been entrusted to handle department payroll functions, but that other officers found and reported discrepancies around funds and overtime requests in his timesheets.

Sanchez was placed on administrative leave after an internal investigation and preliminary audit found he was using the systems for personal gain, according to the statement.

“As public servants we have an obligation to hold ourselves to a higher standard,” Tudor said. “Unfortunate and disappointing incidents like this will never be tolerated in this department and we will continue to review our internal processes to ensure something like this does not happen again.

“Although I am highly troubled by these allegations, I am pleased that our oversight systems caught this alleged wrongdoing and that our leadership team took immediate action to investigate it and report it.”

Added Mayor Cutter: “I was disappointed to hear of these allegations. However, I was pleased to see immediate action was taken by the San Leandro Police Department as soon as the discrepancies were discovered through an internal audit.

“The City has since hired a forensic accountant to conduct a thorough review of the internal processes to make certain this does not happen again. There is no room for dishonesty among our own employees and while the news is disappointing, I am grateful for the honest and diligent officers and staff that reported this activity. Their actions are representative of the integrity and professionalism we all expect from our public servants.”

While the Alameda County District Attorney’s Office will head the criminal prosecution, police said a “third-party Internal Affairs investigation” would seek to find how Sanchez was able to steal the money and prevent such tactics in the future. 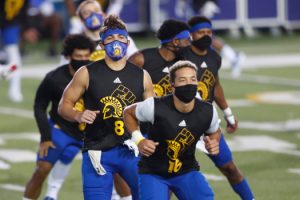 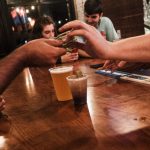 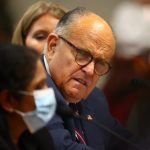 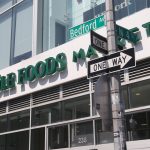 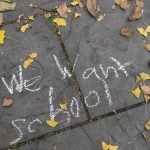