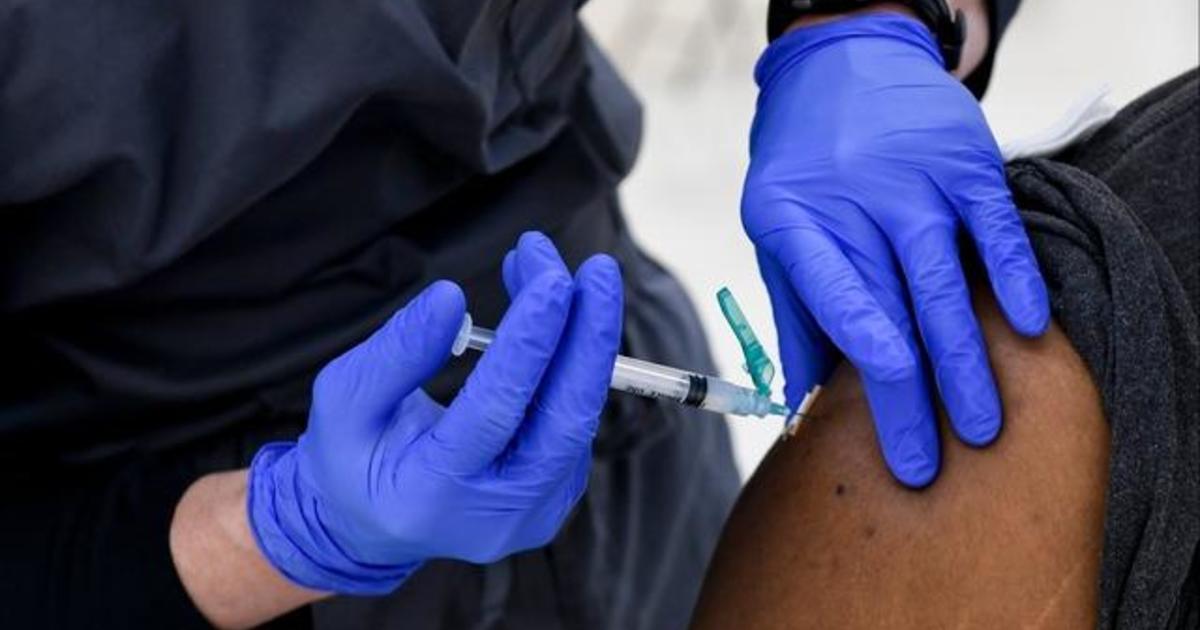 American pharmaceutical company Moderna says it has begun the process to win full U.S. regulatory approval for the use of its COVID-19 vaccine in adults. Moderna announced Tuesday it has begun a “rolling submission” to the Food and Drug Administration of data from its studies of the two-dose vaccine.

Moderna’s vaccine already has been cleared for emergency use by the FDA and regulators in numerous other countries. So far, more than 124 million doses have been administered in the United States.

Large-scale studies of the shots continued after Moderna’s emergency authorization. The FDA will scrutinize the information to see if the vaccine meets stringent criteria for full licensure.

Last week, Moderna also announced that its vaccine appears safe and effective in kids as young as 12. The company plans to seek emergency authorization for teen use this month. 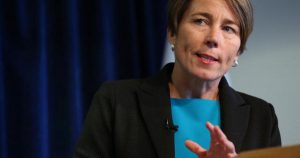 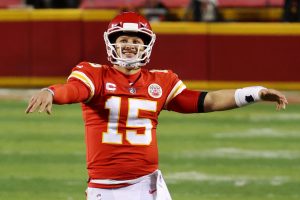 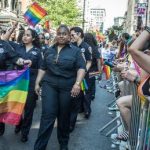 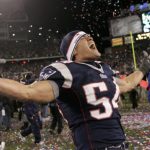 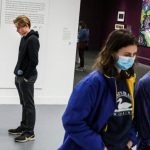 What to know about the coronavirus pandemic in Mass. this week 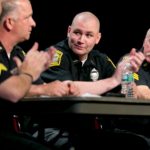