Enormous 200ft Sinkhole Opens Up in the Middle of a Farm 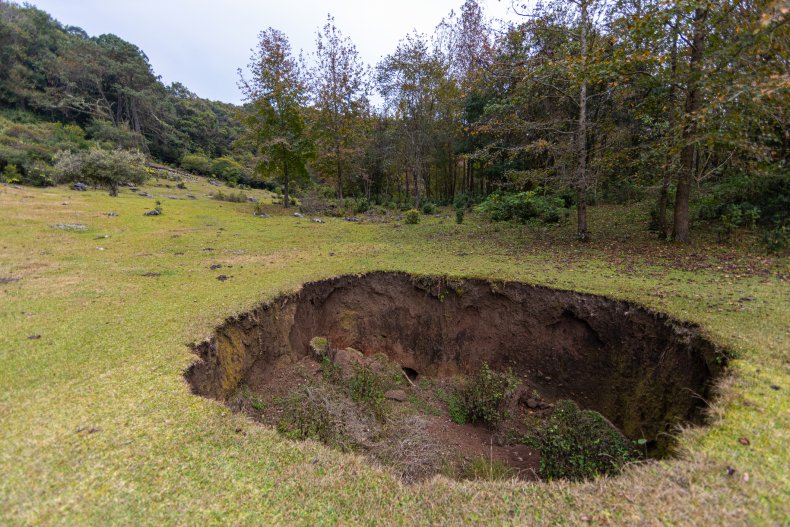 An enormous sinkhole measuring 200ft in diameter has formed in the middle of farmland in Mexico.

The giant hole appeared on Saturday in the town of Juan C. Bonilla, in the state of Pueblo in the country’s southeast.

State civil protection, which has attended the site of the incident together with other authorities, including the National Water Commission Conagua, has said that the sinkhole is 50ft deep.

Underground water has filled the bottom of the hole.

Members of the public are being urged to stay away from the area, which has been cordoned off by a security perimeter.

A house near the site has also been evacuated as a safety precaution.

An investigation is underway to establish the reason behind the sinkhole’s formation.

Local reports have linked it to a “jagüey,” essentially a large pond, which is said to have stood where the sinkhole has appeared.

“A long time ago there was a jagüey there, but we don’t know why they covered it, but we think that the water struggled to regain its space and that is why it appeared,” one local resident told TV Azteca.

However, there are also early suspicions that it could be linked to the Alto Atoyac sub-basin.

Manrique said it’s possible that “a softening of the farmland” and the “extraction of aquifers” may have caused the ground to completely collapse under the weight of any surface water.

Puebla governor Miguel Barbosa referred to it as a “geological fault,” and said that “it is a matter of enormous risk.”

“I tell the Poblanos and the people of the region that we are going to be aware that there are no human tragedies. It is a geological fault that must be addressed with great care, with technique and with all the precautions and we are doing it,” he said.

Magdalena and Heriberto Sánchez, the owners of the house that was evacuated, said that they heard a sound like thunder before the sinkhole opened up.

“At 6 o’clock we heard like thunder and we did not think this was it and then my in-laws realized it and when I got closer, I saw that the earth sank and how the water was bubbling and I panicked,” Magdalena Sánchez told El Sol de México. 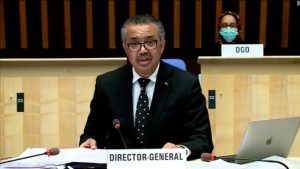 WHO chief: Monumental error to think Covid-19 danger has passed 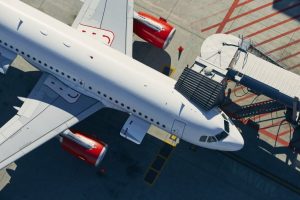 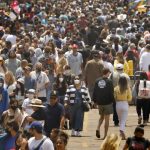 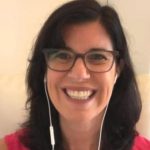 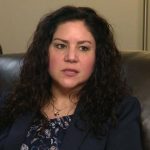 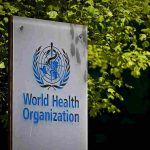