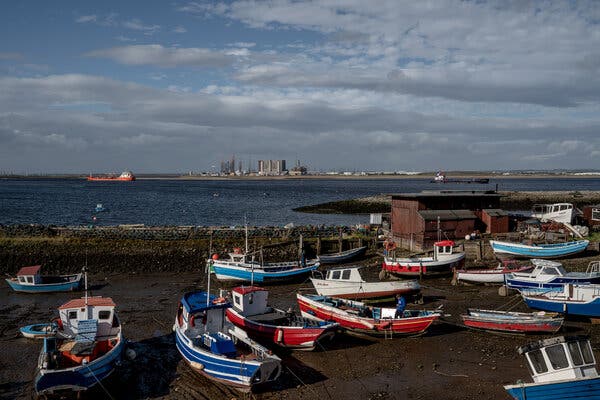 BRUSSELS — With little progress in negotiations with Britain over its future relationship with the European Union, the European Commission published some contingency measures on Thursday to help prepare for a possible no-deal Brexit.

The measures, which depend on mutual agreement with Britain, would essentially keep current regulations in place for air and road travel and fishing rights for six months, giving time for new arrangements to be made. The intention is to avoid immediate chaos on Jan. 1, with planes unauthorized to fly or land and road transport paralyzed.

Prime Minister Boris Johnson of Britain came to Brussels on Wednesday night for a tense dinner with Ursula von der Leyen, the European Commission president, to try to break the logjam in the talks before the transition period ends on Dec. 31. But by all accounts the meeting produced only an agreement to continue the talks at least through Sunday.

With the prospect of a deal narrowing and time rapidly running out, given the need for ratification of any pact, Ms. von der Leyen has been under pressure from some member states to publish some of the contingency measures the Commission has long prepared to govern issues like air and road travel in the case Britain leaves the bloc without a deal.

European officials had been reluctant to take such a step, thinking that it might make a no-deal exit seem more palatable to the British.

Ms. von der Leyen said on Thursday that while negotiations continued, “there is no guarantee that if and when an agreement is found, it can enter into force on time.”

“Our responsibility is to be prepared for all eventualities, including not having a deal in place with the U.K. on 1 January 2021,” she said. “That is why we are coming forward with these measures today.”

The Commission is proposing four regulations for approval by member states and the European Parliament to govern relations if those talks fail. One would keep basic air services going for six more months; another would prolong the validity of safety certificates for aircraft; a third would do the same for road freight and passenger transport; and the last would guarantee reciprocal access for fishing vessels to each other’s waters until a new fisheries agreement can be concluded.

These measures are also dependent on Britain’s agreement.

Separate regulation, if approved by member states, would allow the Channel Tunnel road and rail link to continue for two months, until Britain and France agree on new safety and supervision certificates that are set to expire.

Britain officially left the European Union on Jan. 31, but both sides agreed on a transition period until the end of the year to negotiate their future relationship. During the transition, European law continues to apply to Britain. But a “no deal” exit is looming.

A Withdrawal Agreement between the two sides remains in force. That deal includes guarantees of the rights of E.U. citizens in Britain and vice versa, has important financial protections, and has provisions to prevent a hard border between Northern Ireland, which is part of the United Kingdom, and Ireland, a member of the European Union, to try to protect peace and stability on the island.

The Commission also said it would also propose a “Brexit Adjustment Reserve” of 5 billion euros, or $6.1 billion, as part of the new seven-year budget to help European businesses adapt. Approval of that budget is one of the main topics for a summit meeting of E.U. leaders that began on Thursday. 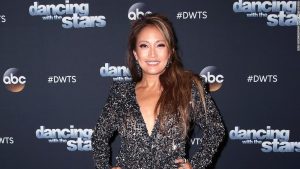 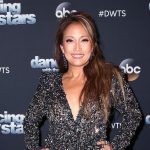 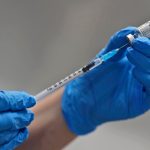 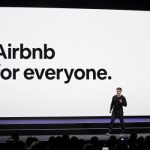